What Is The Law Of Blockchain, Bitcoin and Cryptocurrencies? 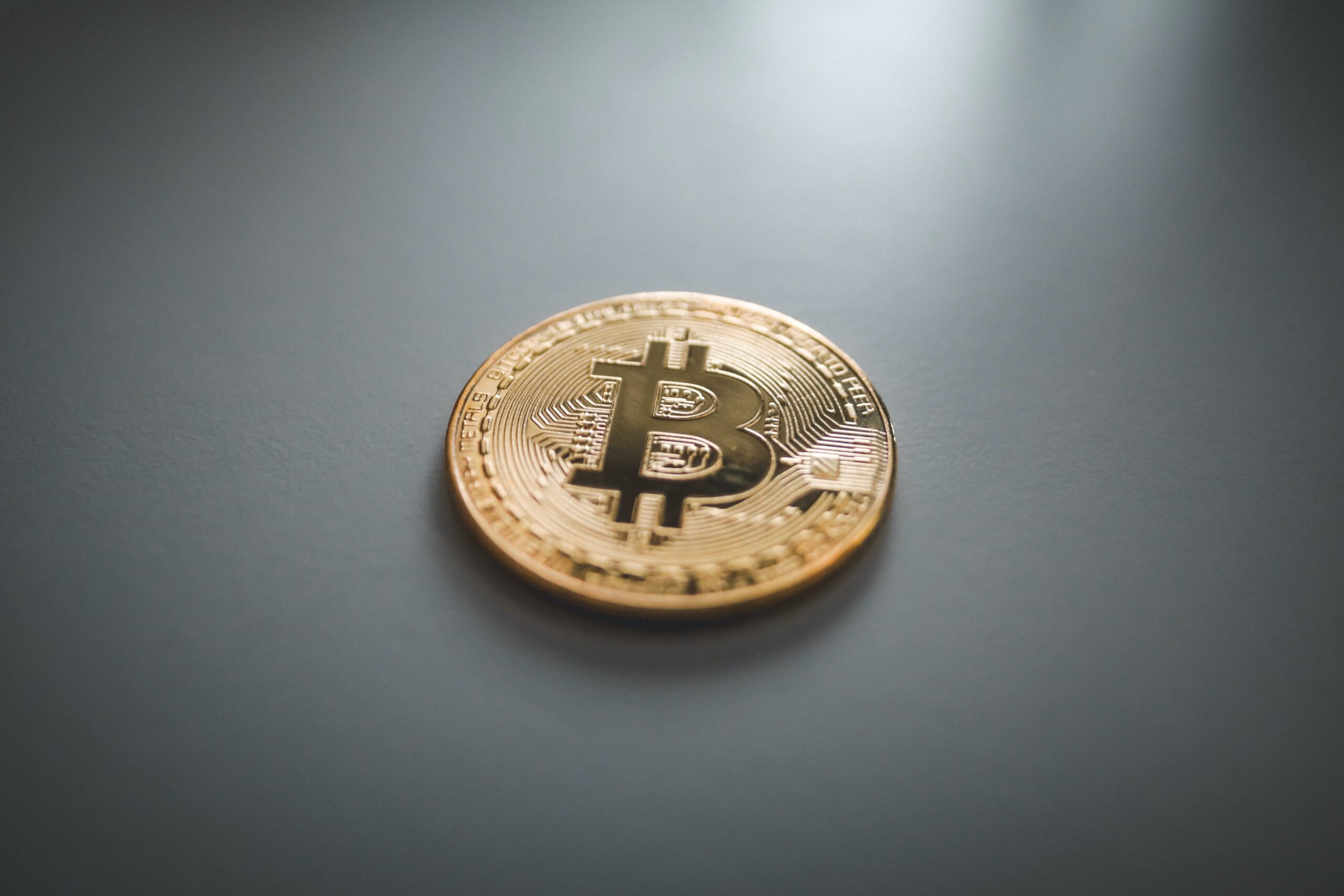 Blockchain, Bitcoin, Cryptocurrencies – what is it all about? Anouk looks back at our episode with Erika Federis on the topic.

“Cash or card?” This is a question we are all used to hearing when paying for our goods and services. Many of us would logically assume that by resting our card on the contactless reader, the money goes straight from our bank account to that of the seller.

In her podcast episode, Erika Federis, previously in-house legal counsel at the digital payment platform Wirex, explains that this is not the case. In fact, before your money ultimately arrives in the seller’s account, it will have gone through a variety of intermediaries. Each of these parties will be looking to take their cut of the fee for providing their services.

In essence, a blockchain is a decentralized technology spread across a peer-to-peer network (basically many different computers known as nodes), that manage, record and confirm transactions. A now well-known way in which this technology is used is cryptocurrency, but its potential application extends far beyond that. For example, it is envisaged that blockchain technology could be used to improve constituent voting mechanisms as well as efficient and encrypted sharing of patient medical records. Big players like McDonalds have recently shown their interest in these advantages of blockchain tech by joining a blockchain pilot for the purposes of improving transparency when it comes to their supply chains. Similar positive impacts could be envisaged for the fashion industry.

Cryptocurrencies therefore are mediums of exchange, just like the US dollar but that use this technology to encrypt, record and verify every transaction on a public blockchain. Any data uploaded onto a chain receives a timestamp, thereby creating a verifiable record and audit trail for every transaction. So, despite the bad rep as a result of some serious money laundering scandals, a major appeal of this technology is its transparency and security.

Still, don’t we need some rules and regulations?

We sure do! At the moment, the obligation of crypto entities in the UK is not very clear. Some countries like Switzerland, home to Crypto Valley, are ahead of the game and impose statutory obligations rather than mere guidance. But, the more activity from crypto based institutions grows, the more difficult it will be for regulators to ignore the industry. The EU’s activities in the space are therefore encouraging. It has published draft proposed regulations for crypto markets, which will hopefully bring uniformity and a comprehensive set of regulations. However, as Erika puts it:

“At the moment, it’s a case of watch this space”

You might be thinking, this is all well and good, but I still don’t really understand how any of this works. Fear not – you are not alone! As the US Senator Thomas Carper has said: “”Virtual currencies, perhaps most notably Bitcoin, have captured the imagination of some, struck fear among others, and confused the heck out of the rest of us”.

If you want to learn and understand more, start by giving Erika Federis’s episode below a listen. She provides some great resources for you to go and do your own research and encourages you to get involved in the conversation with others.