Why Are Uber Workers In The UK Now Not Considered As Contractors? 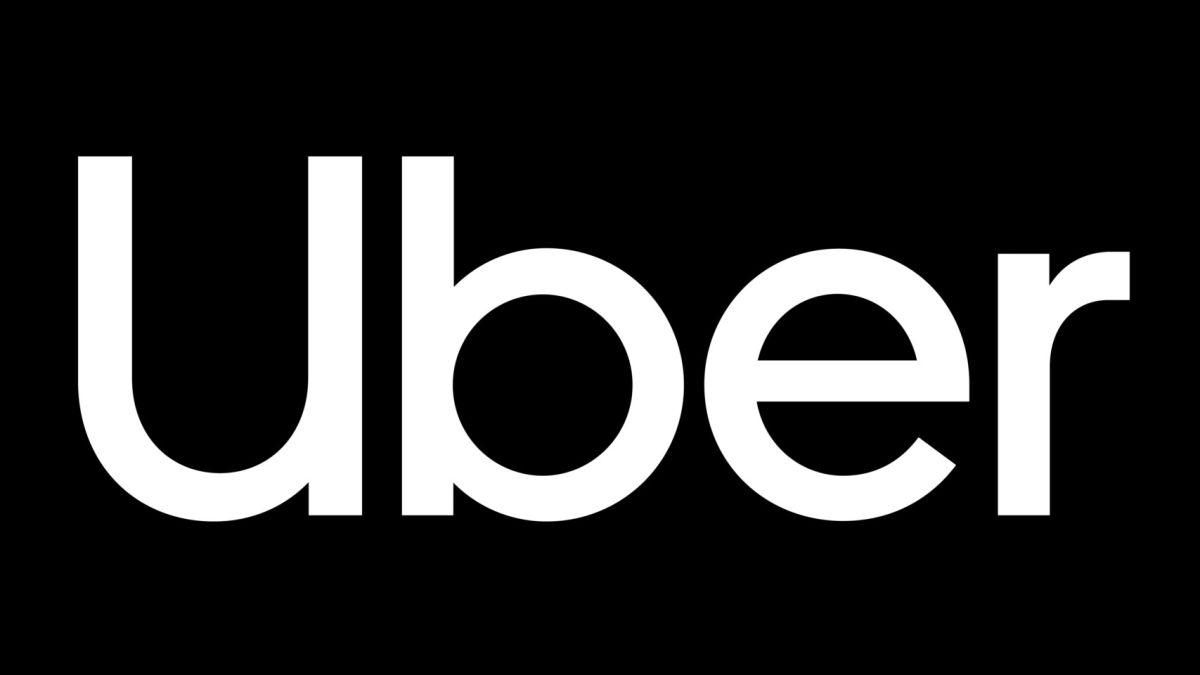 A case note on the Supreme Court decision, Uber BV & others v Aslam & others.

On February 19th 2021, the UK Supreme Court unanimously upheld the decision that Uber drivers are to be classified as “workers” under employment law, thereby entitling them to important rights such as minimum wage and paid annual leave.

Context to the case

According to Section 230 of the Employment Rights Act 1996, there are three distinct employment categories in the UK:

In 2016, a group of ex-Uber drivers first took the ride-hailing company to the Employment Tribunal, claiming they are “workers” and should thereby be entitled to minimum wage, paid annual leave and a right not to suffer detrimental treatment for “whistleblowing”. Across three appeals, all the way to the Supreme Court, Uber insisted that it was merely an intermediary booking platform, facilitating rides between customers and self-employed drivers. It argued that to hold otherwise would be contrary to the written Services Agreement the drivers consented to, which explicitly states that Uber does not employ its drivers.

The Supreme Court clarified that the written agreement is an incorrect starting point for determining a worker’s statutory classification. It relied on its previous decision in Autoclenz Ltd v Belcher [2011] UKSC 41 to re-emphasize that the correct approach is to consider the purpose of the legislation, namely, to protect vulnerable individuals in a subordinate and dependent position. Accordingly, all circumstances of the work performed must be considered, not just the written agreement. In doing so, the Supreme Court based its decision on worker status on five key points:

2.     Uber dictates the contractual terms on which drivers perform their services

3.     Uber constrains a driver’s choice in accepting rides by not informing them of the passenger’s destination beforehand and closely monitoring acceptance rates. If it falls below Uber’s threshold, the driver can be automatically logged out of the Uber app. This clearly places drivers in a position of subordination to Uber.

4.      Uber exercises an important degree of control over the way in which drivers deliver their services. Uber’s controlling rating system is of significance here. Again, if it falls below Uber’s specified average, it will result in the driver’s termination. Contrary to the typical use of ratings, where customers are given a range of options and use ratings to make their choice, Uber uses them as an internal performance management tool. As Lord Leggatt states it, “this is a classic form of subordination that is characteristic of employment relationships”.

5.     Uber restricts communication between the driver and rider as much as possible. This clearly discourages any future commercial relationship between the parties to form, which a traditional self-employed driver, interested in growing his own business would be looking to do through customer loyalty and satisfaction.

For the above-mentioned reasons, drivers have “little or no ability to improve their economic position through professional or entrepreneurial skill. In practice the only way in which they can increase their earnings is by working longer hours while constantly meeting Uber’s measures of performance”. The reality is that the relationship between the driver and Uber is very inconsistent with self-employment, regardless of what the agreement between the two says.

The Supreme Court’s decision means the claimant drivers are entitled to minimum wage, including backpay. Importantly, the Supreme Court also held that drivers should be considered to be working when logged into the app, not merely when they are actually driving. This is significant given the time spent searching and waiting for rides.

An employment tribunal will now decide how much compensation the original claimant drivers are entitled to. It also opened the floodgates to some 1’000 cases that were still on hold, pending the Supreme Court’s decision, as well as new lawsuits from other drivers.

What is the wider significance of the ruling?

The decision is very likely to have knock-on effects for other companies like Uber which operate in a sector commonly referred to as the “gig-economy”, including well-known Unicorn businesses like Deliveroo, TaskRabbit and Upwork. The ruling does not mean all gig-economy workers are to be classified as “workers”, but it does set an important precedent for similar legal challenges, both in and outside the UK. Indeed, although the business models of each might not be exactly the same, there are some very clear parallels. The key take-away from the ruling is that the extent of control companies exercise over people’s labour must be balanced out with relevant rights and protections. This landmark decision should therefore prompt other gig-economy companies to re-evaluate their practices.

Across Europe, the wider trend seems to be towards greater protection for gig-economy workers. In fact, the European Commission is due to hold a consultation on the matter next week and draft new legislation for the sector by the end of the year. This is good news at a time where the deteriorating working conditions of gig-workers is becoming increasingly clear. Until now, individual countries have been addressing gig-economy regulation by themselves, creating much uncertainty and confusion. A comprehensive standard of work for this increasingly growing sector, affecting the working lives of more and more people, would be very welcome.

What impacts do you think will follow from this landmark case? We would love to hear your opinion below! ?