The problem of internet blackouts 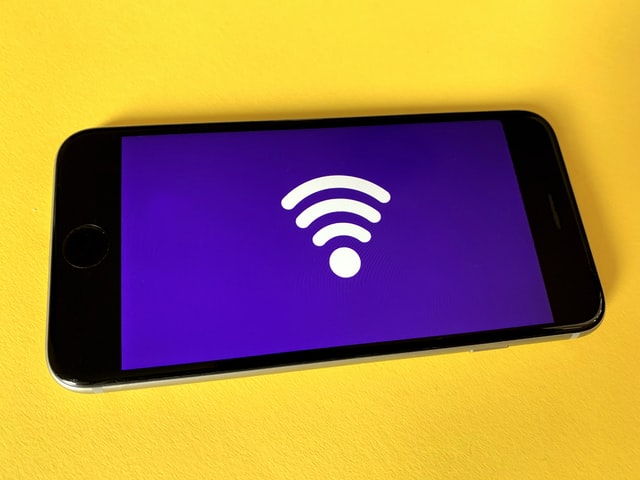 We often complain of being glued to our phones and increasingly take on #timeoffline challenges to rebalance the centerstage role that the internet has come to play in our lives. And whilst finding that balance is certainly encouraged, turning off the internet completely has very dire consequences.

In her podcast episode, Natalia Krapiva, legal counsel for the digital rights organisation Access Now, discusses what internet blackouts are, their consequences and what needs to be done to fight them.

What is an internet blackout?

Internet shutdowns are intentional disruptions of the internet or electronic communications. Shutdowns are an effective way of exerting control over the free flow of information. They can range from blockages of specific sites, platforms or applications to wider blocks, including mobile and broadband internet access.

Access Now’s #KeepItOn coalition’s research and annual reports reveal that the reasons given by governments for internet shutdowns, including public safety, national security, fake news and hate speech, more often than not are simultaneously associated with protests, elections or political instability. Indeed, many shutdowns occur when leaders are afraid of criticism or of government misconduct, including election fraud or police violence being widely publicized.

What are the consequences of internet blackouts?

Shutting down the internet is a way of shutting down people’s voices and infringing on their right to freedom of expression.

As Natalia explains, violence and internet shutdowns often go hand in hand. Furthermore, without access to communication tools, journalists cannot report, or it at least makes it considerably harder and more dangerous for them to do so. Most importantly, because most blackouts are initiated to silence dissent, they severely impact people’s ability to express themselves.

Part of Access Now’s mission is combat internet blackouts, by defending and extending the digital rights of users at risk through policy, legal intervention and direct technical assistance and more.

Are shutdowns legal? Can governments do this?

In most cases, unless shutdowns are based in law and they are proportional to the objective of the measures taken, they will not be legal. This is especially so where evidence suggests that the government’s shutdown of the internet are deliberate attempts to silence protesters, to prevent them from organising and to conceal violence. This clearly violates people’s rights to freedom of expression, access to information and right to peaceful assembly, both nationally and internationally.

So, is access to the internet a human right?

We know that the internet is a part of and an enabler of other human rights, especially the right to freedom of expression, but also the right to assembly, the right to education, work, health etc. Is it a right itself though? Some courts, like Indians courts and the Supreme Court of Azad Jammu Kashmir pronounced that it is and it is hoped that others throughout the world follow suit.

AccessNow encourages courts to consider the socio-political implications of the internet, something that the Covid-19 pandemic and our increased dependence on the internet to stay informed and work from home has only emphasised further.

What can society do to prevent and highlight internet shutdowns?

Natalia believes that we need to do more to develop democratic institutions and involve civil society in decision making. That we should demand control over surveillance technology and censorship. And that we should hold the government and companies accountable for when shutdowns do happen.

Want to learn more and hear Natalia talk about actual internet shutdowns, like the recent one in Belarus or her involvement in the successful case held in the Economic Community of West African States (ECOWAS) Community Court for the right of freedom of expression in Togo and other West African States? She discusses both in detail in the podcast episode. Give it a listen below!